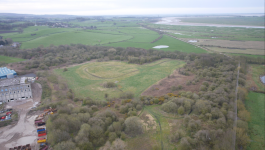 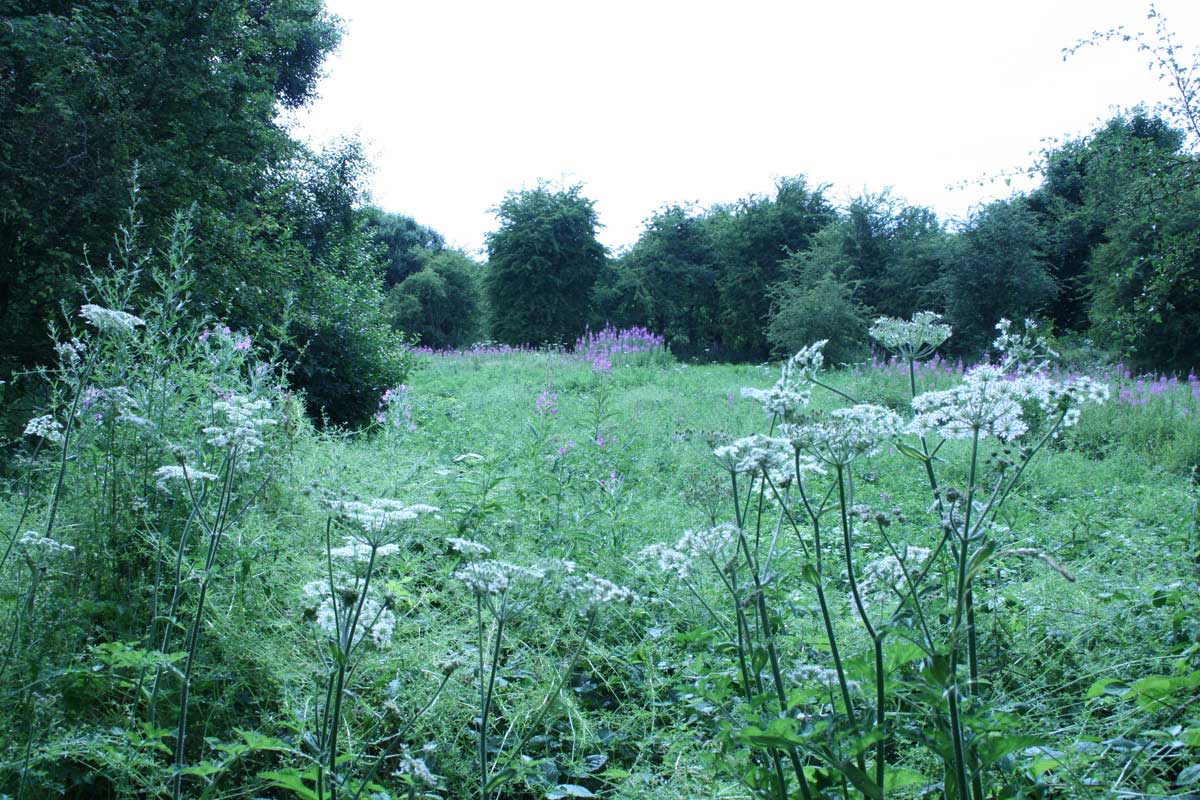 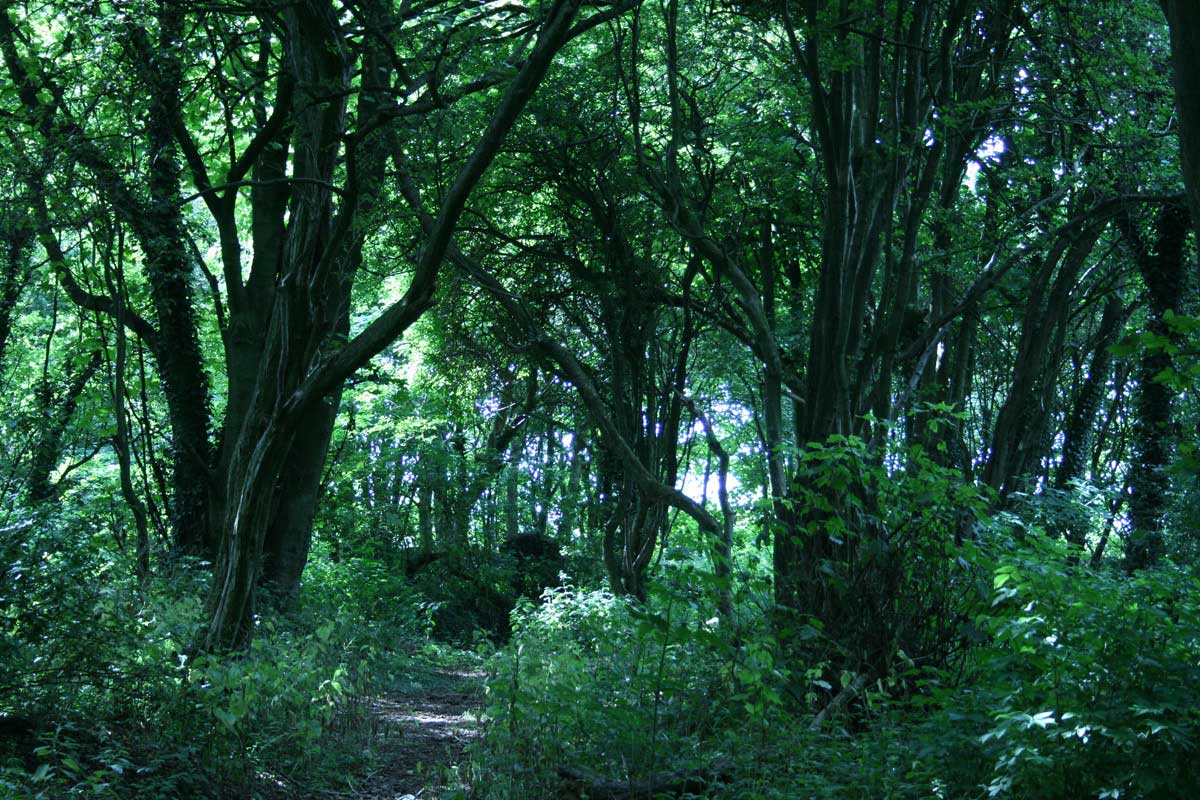 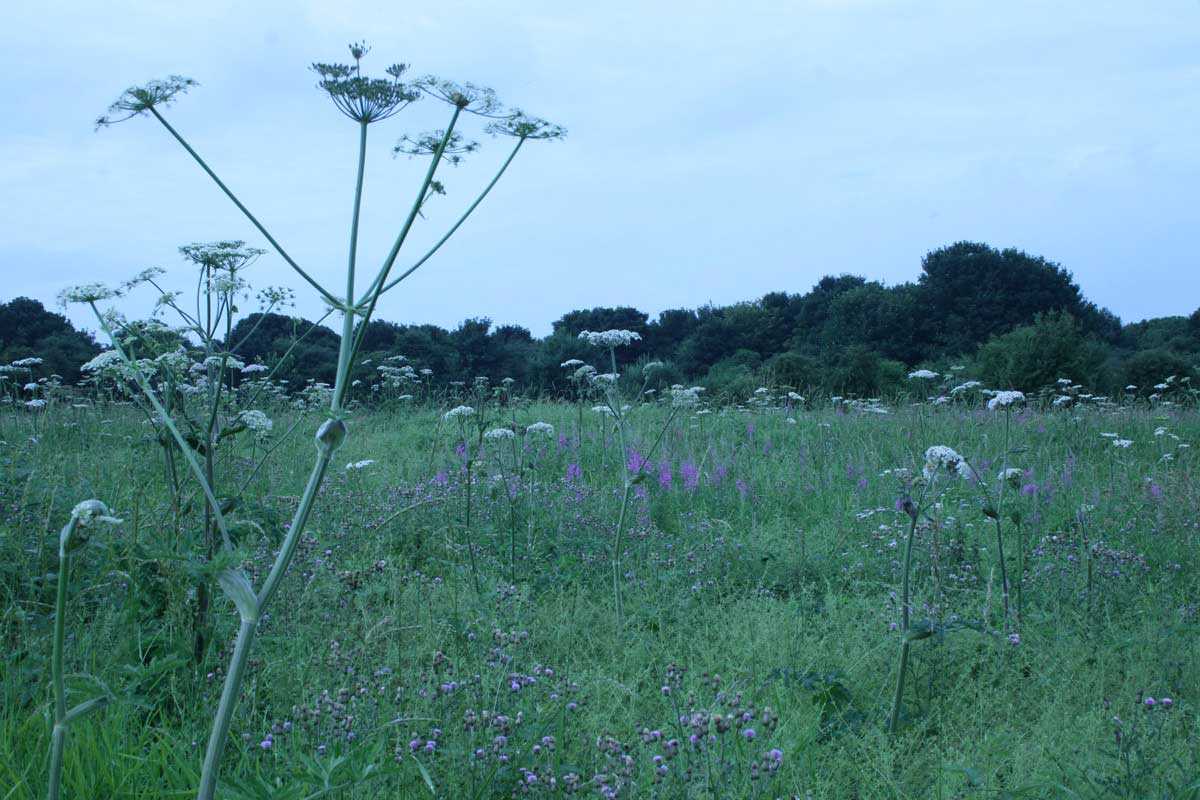 Our recent project, "Landed (Freeman's Wood)", was centred on a plot of land on the edge of Lancaster, known as Freeman's Wood, where the interests of the local community collided with those of global capital.

This land has been used by local people for decades, and they regarded it as common land, but fencing was installed around it in 2012, together with "Keep Out" signs, resulting in public unrest and reports in the local press. The signs were rapidly defaced, and gaps soon appeared in the fence.  Local residents submitted applications for the site to become a Town Green, and for designated public footpaths to run across it.

The land is owned by a property investment company which is registered in Bermuda, and its owners are thought to be based in Hong Kong. The director of the UK development company for the site is a Punjab-born, polo-playing friend of Prince Charles. His son plays polo with Prince Harry. So this scrubby semi-derelict patch of land has direct links to global economic, political, and social networks.

Storey G2 commissioned artists to lead an investigation of this plot, to research and explore land-ownership and its social effects, and to produce art works which communicate and stimulate thought about these issues.  We also talked to local people who have used this land – the dog walkers, footballers, cyclists, den-builders, nature watchers, etc. - and recorded their memories of Freeman's Wood, and their wishes for its future. "Landed (Freeman's Wood)" focussed on this plot of land as an illustrative example through which land ownership could be explored.

The commissioned artists were : Layla Curtis, Goldin+Senneby, and Sans Facon.  We wanted the project to have potential to reach a large audience, so we asked these artists to produce artworks in forms suitable for distribution on the internet, rather than objects for display in a gallery.

Sans Facon created a board game about landownership;

Goldin&Senneby bought a plot of land and engaged a playwright to produce a script about it.

More details about the artists and artworks.

Some Lancaster-based artists also contributed to the project. Helen Hicks and Rachel-Ann Powers were appointed as Engagement Artists.  StoreyG2 provided support to Catriona Stamp for production of a video.

A talk about the project by the director John Angus

A video about the site

Our aim for this project, and the artworks produced, was to raise awareness and discussion of land-ownership and its effect on people's lives, here and around the world.

An account of the project has been published in a book entitled "Contested Property Claims : What Disagreement Tells Us about Ownership".  Chapter 5 : "LANDED (Freeman’s Wood) - An exploration of landownership through contemporary art" is here.

It is estimated that about half of the land in England is owned by 1% of the population. However, landownership is a hidden political topic.

"In this case, the elephant IS the room.

There can be few enormous subjects more often dodged than land ownership.

It is the great ignored in politics today." 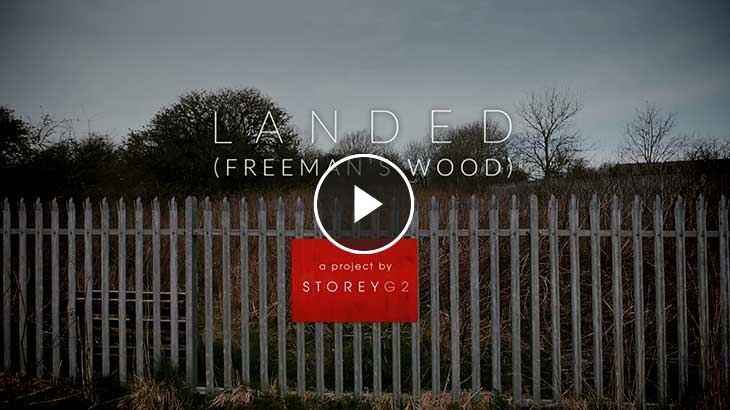 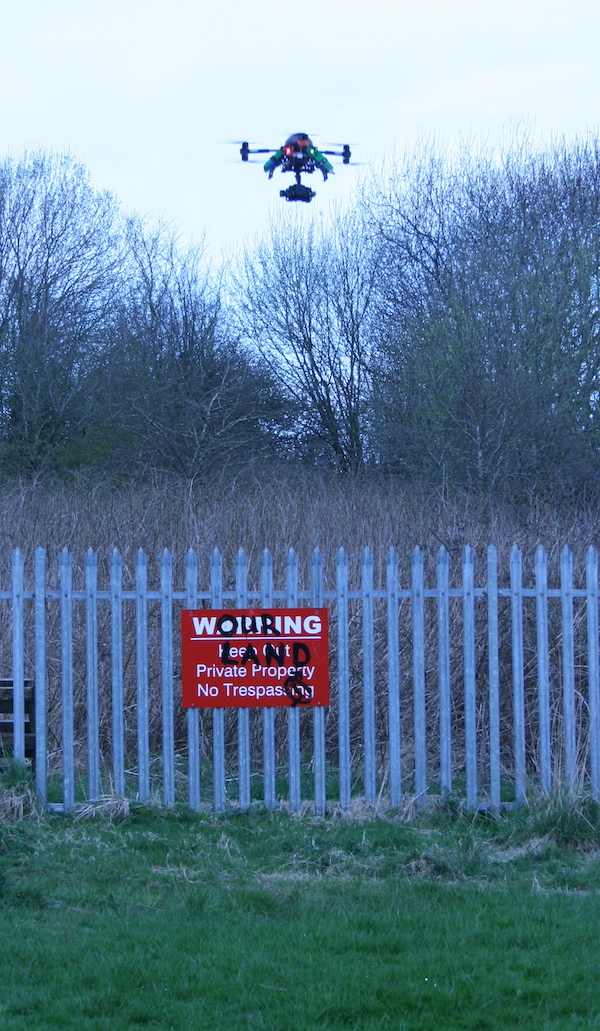