7 Zones and 7 Stations : Middleton and Beyond

Documentation and evocation of a derelict  industrial/chemical site at Middleton,  Heysham, through text,  360º photographs, and artefacts collected on site.

Collaboration with Folly Gallery to show massive scale photographs.   Involvement of local people and interviews with former workers at the site 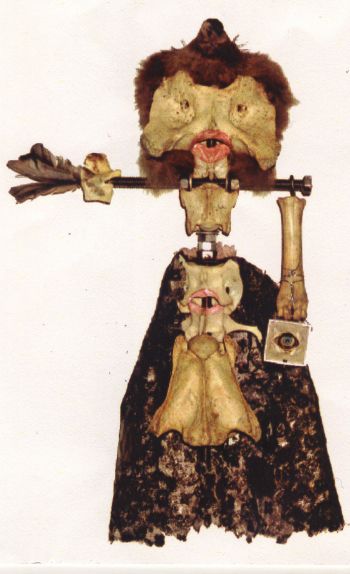