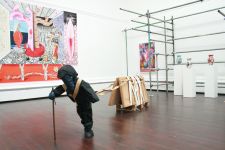 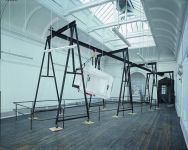 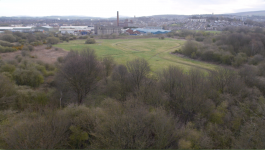 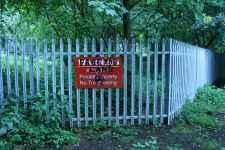 StoreyG2 is a contemporary art organisation based in Lancaster, in North West England.  It was previously known as Storey Gallery and presented a programme of exhibitions in the Storey Institute for 20 years until 2012.  It then took a new direction, changed its operating name to StoreyG2, and started running projects exploring features of the local area which illuminate global social issues. So far, these have been about landownership. The first was “Landed (Freeman’s Wood)” from 2014-16, and the current project is “Landed (Cadastral Maps)”. 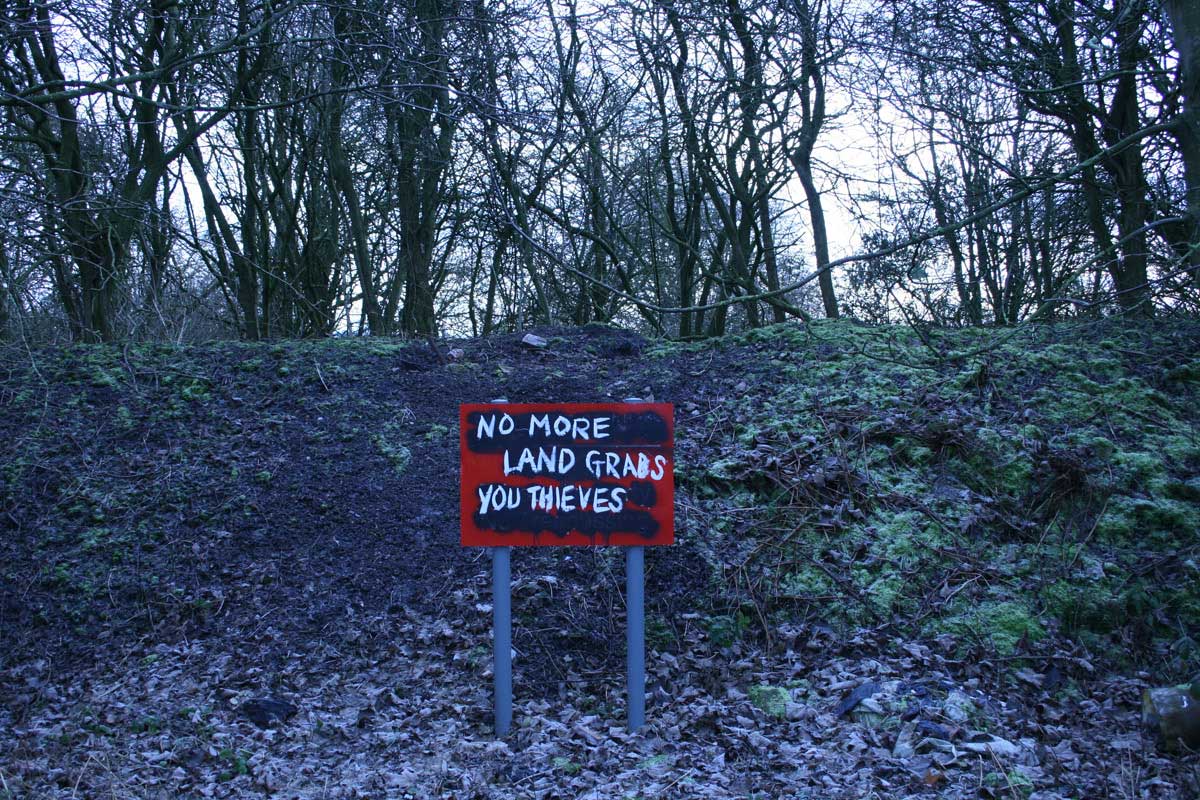